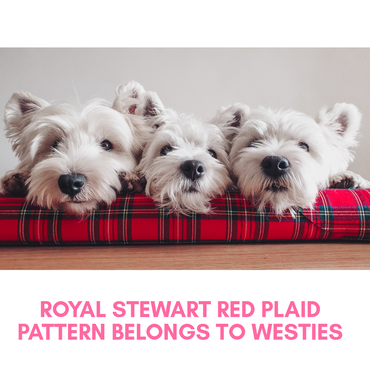 The Royal Stewart or Royal Stuart tartan is the best-known tartan retrospectively associated with the royal House of Stewart, and is also the personal tartan of Queen Elizabeth II. The sett was first published in 1831 in the book The Scottish Gael by James Logan. Officially, the tartan is worn by the pipers of the Black Watch, Royal Scots Dragoon Guards, and the Scots Guards, as well as a select few civilian groups. The 5th Bolton Scout Group and the 5th Potters Bar Scout Group wear the scarf (neckerchief/necker) officially, with permission from the Queen, and the Queen’s Bands (of Queen’s University) wear the tartan as part of their official uniforms. So too do the Winnipeg Police Pipe Band. The tartan may also be worn by members who took part in a patrol leaders training course. 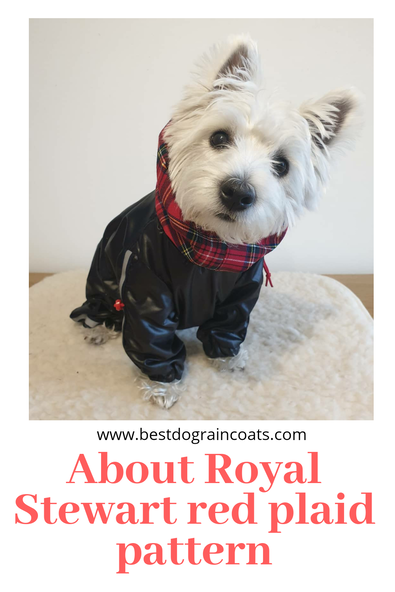 Depiction of the helmet of Jackie Stewart with the Royal Stewart tartan Theoretically, this tartan should not be worn without the express permission of the Queen. However, the Scottish Register of Tartans observes that in practice, due to its popularity, it has become a universal tartan, which can be worn by anyone who doesn’t have their own clan tartan. “In the same way that clansmen wear the tartan of their chief, it is appropriate for all subjects of the Queen to wear the Royal Stewart tartan.” Colin W Hutcheson attributes this universalisation to “commercialisation in recent times”; traditionally, the Black Watch (darkened Old Campbell) and Hunting Stewart tartans were used as universal tartans requiring no permission. 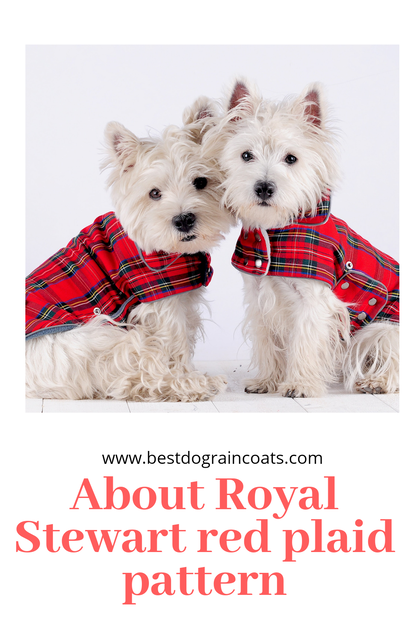 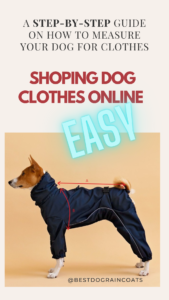 Before and after walking tips