A study in Japan found dogs and humans were engaging in cross-species gaze-mediated bonding using oxytocin system. When humans and dogs stare into each other’s eyes, they each register a spike of the so-called “love drug”, oxytocin.
Neuroscientist Gregory Berns scanef dog brains, it showed the canine brain lights up differently when a dog sniffs its owner.
​Even if it isn’t love, it seems there’s an emotional connection between the two species. 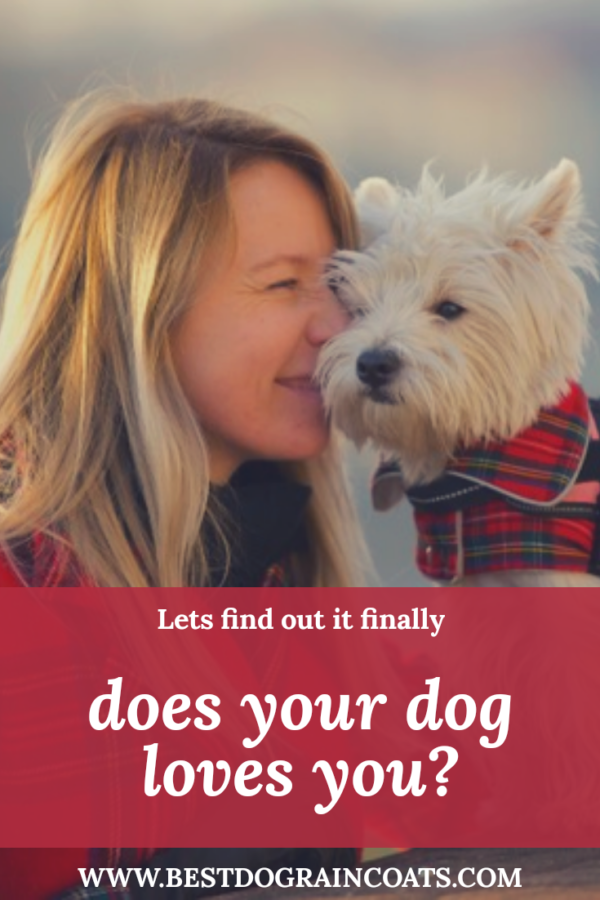 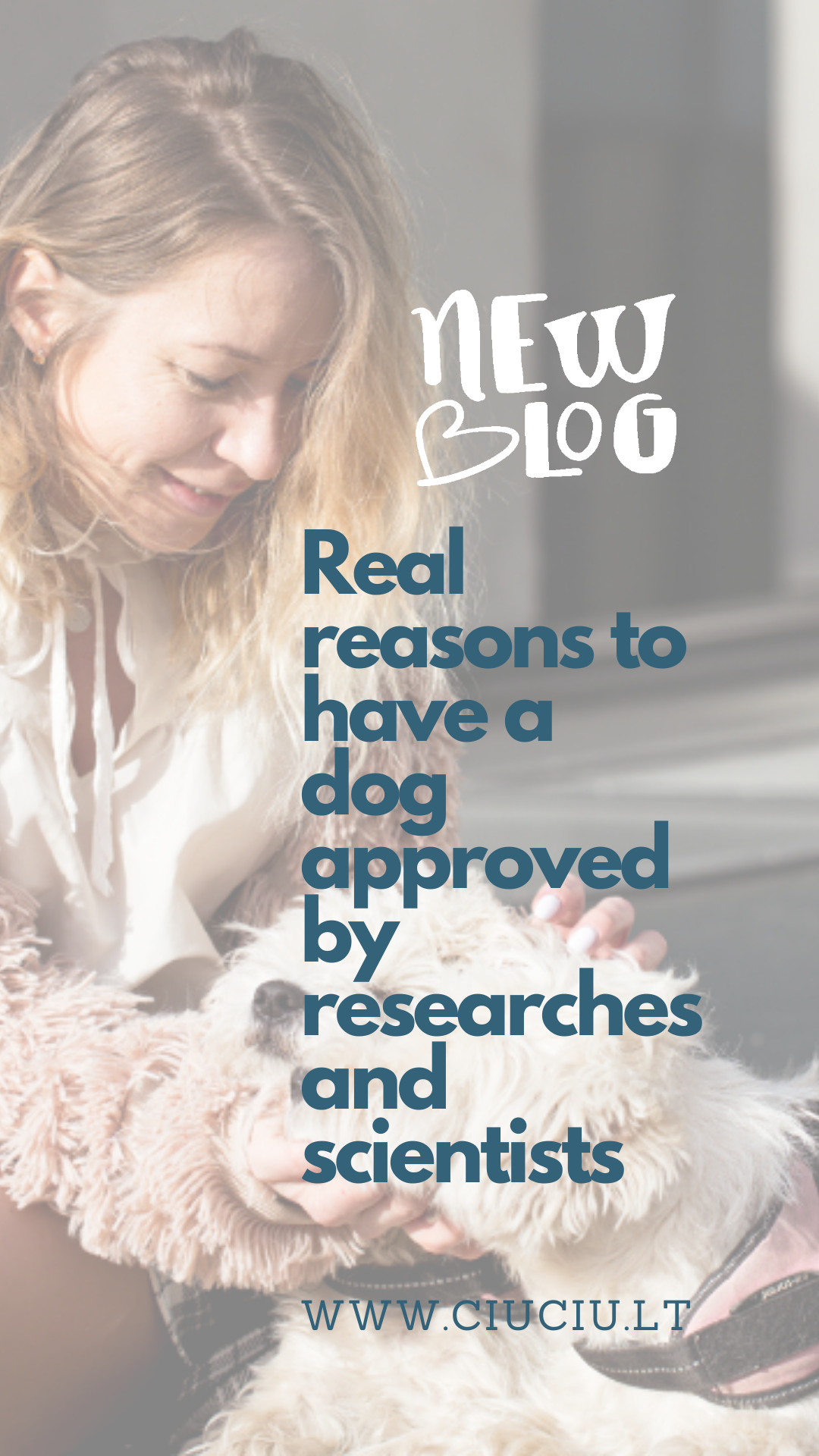 Few more reasons to have a dog 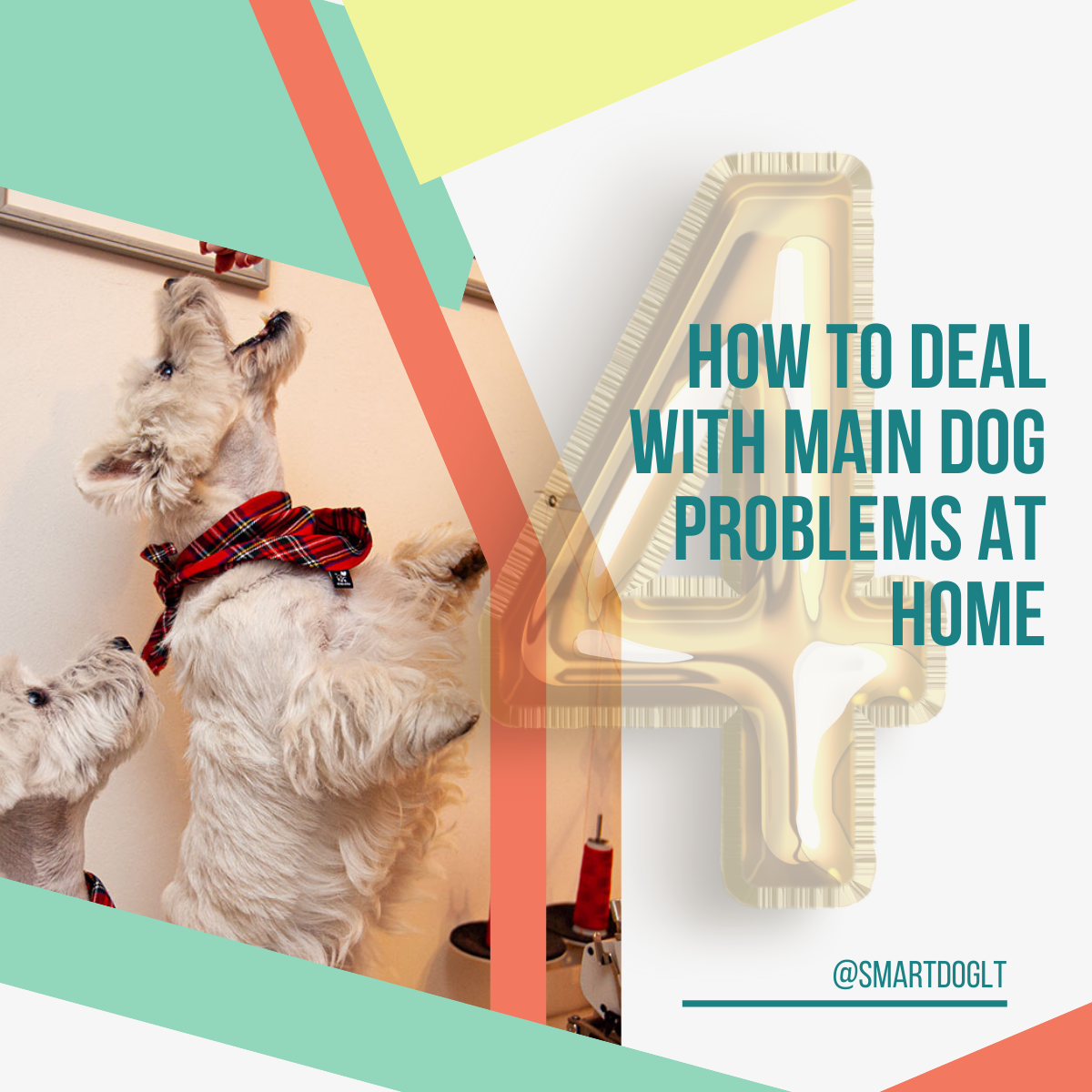 4 Main Dog Problems at Your Home 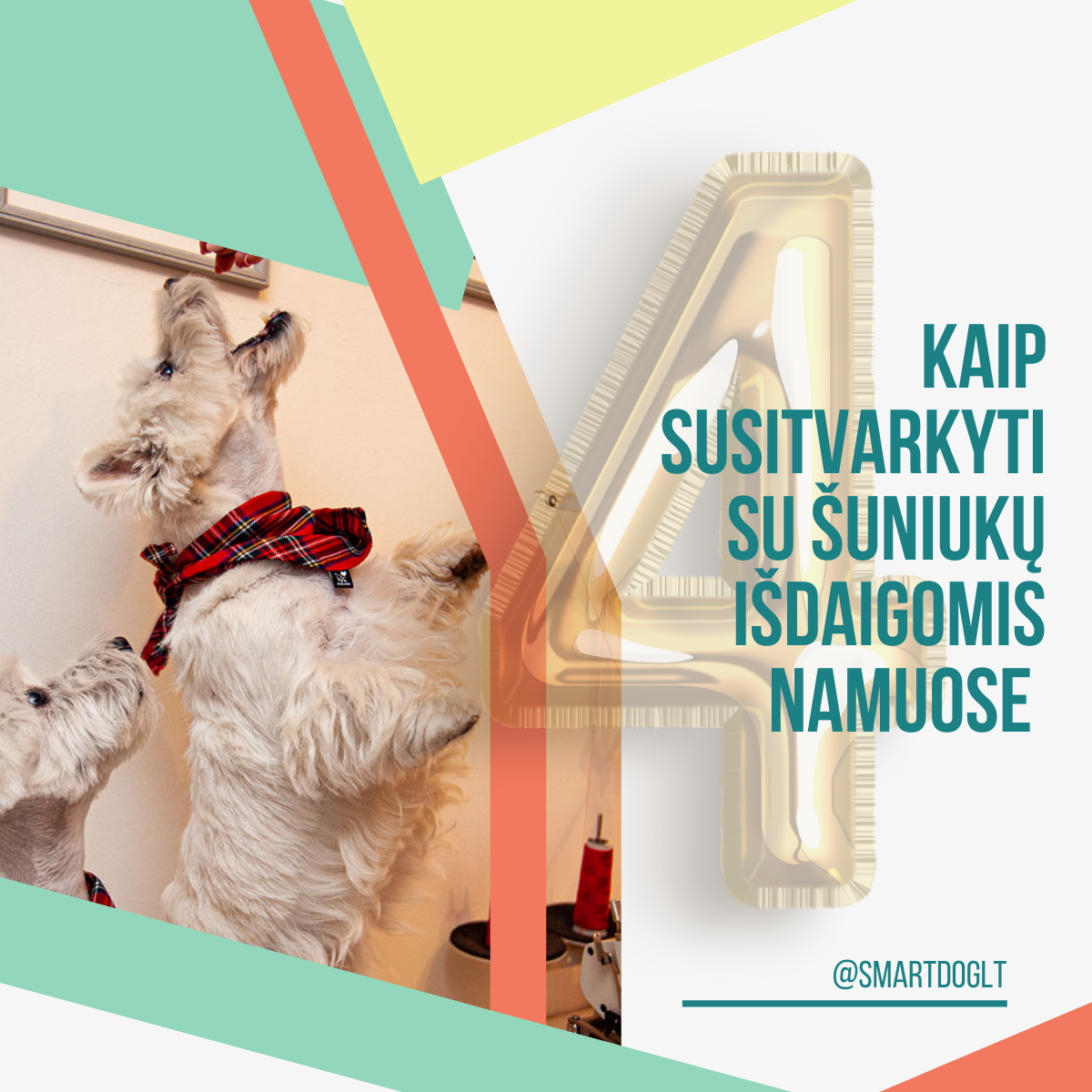 Love playing with your dog rough?